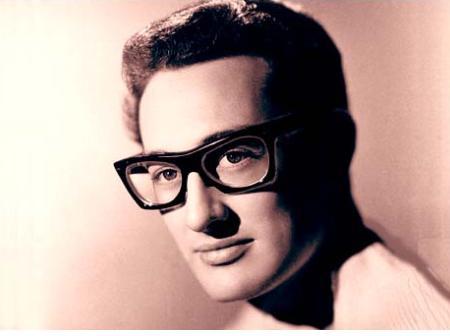 How does a mild mannered CPA from Far Rockaway, Queens grow a set of vocal cords of such power and presence that a once meek and put-upon bean counter is now a vital part of the burgeoning Jerusalem acapella scene? Our friend has long since traded in his faded Brooklyn Dodgers baseball cap for flowing white sharwall pants and an effortlessly hip Brixton Hooligan Herringbone Ivy hat.

The only remaining testament to a life once endured is a set of Weezer glasses, worn as a tribute to one of rock ‘n’ roll’s seismic creative forces, Lubbock’s own Buddy Holly.

And what causes an environmental lawyer from Marin County to discard all her eco-friendly (or at least carbon neutral) possessions to hop a fume-belching El Al Boeing 747 flight with the goal of thoroughly amending her life’s trajectory? The decision to trade in her green Prius for the unique charms of life over the Green Line most assuredly left vegan friends and hot tub lounging parents with mouths agape and tongues a-wagging.

After all, isn’t life without easy access to Thai, Vietnamese, Chinese, Japanese, Cantonese and Korean restaurants but a cruel joke? 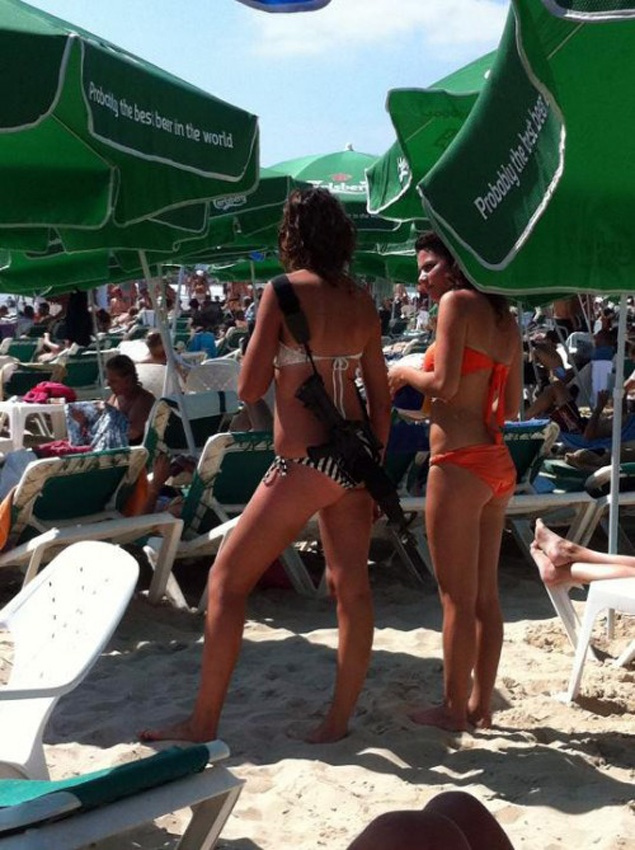 Perhaps it’s the pale-pink light bouncing off the Old City’s ancient walls on a typical Jerusalem summer’s evening that somehow catalyzes a reaction that diffuses all reason and refracts all rational thought. Maybe it’s literally all in the head, with hundreds of billions of neurons and synapses suddenly beginning to fire off signals in all directions once exposed to images of Israeli soldiers, Jewish children and M-16 toting babes in bikinis.

Who knows? But the phenomenon of people hitting the ‘reset’ button, often to the profound befuddlement of those closest to them, is at least as old as the dirt that King Solomon walked on. The roots of the Hebrew phrase Meshaneh makom meshaneh mazal (“change your place, change your luck”) are even more ancient, perhaps going back to the biblical Abraham.

Abraham may well have been humanity’s first drop out, having abandoned home, country, family and religion for an uncertain fate in a faraway land that was only to be revealed to him by an unseen God at some undefined future date. And let’s not forget that old Abe was a virtual pensioner at the time God came a-calling. To top it off, Abraham, a strong Babylonian man of good stock, was married yet childless.

Leave behind the familiar sights and sounds of bustling Ur for… Canaan?

Now that’s confidence. For what greeted Abraham, his wife Sari and the rest of his household upon arriving in Canaan was little more than a few confused sheep. A once vibrant urban society, Canaan had long since disintegrated into an utterly insignificant hodgepodge of far flung villages. In short, concerned friends and relatives may well have concluded that Abraham (or Abram) was perhaps in the midst of a mid-life crisis and would benefit from a Thorazine drip and some time off.

Abraham, however, was driven by an insatiable impulse, ignited by a divine spark.

Today, Israel remains a catalyst for profound change. What draws Jews from Calgary to Johannesburg – born, bred and educated in lands with virtually no historical, linguistic, religious or cultural connection to Israel – to take the plunge?

Many rationalizations come to mind. However, behind the colorful Nefesh B’Nefesh ad campaigns, Talmudic quotations, Biblical justifications and historic bonds of memory, perhaps the reason that Jewish people are attracted to Israel is the prospect of finally reaching a state of inner calm.

For the silky smooth suits provided by living in certain progressive, free and affluent gentile lands ultimately prevent us from wholly living in our Jewish skin.

Israel may not shine in the light of unprecedented prosperity. Israel may not be blessed with the safety provided by surrounding oceans or accommodating neighbors. In fact, life in Israel can often leave one in dire need of a Thorazine drip – and some time off.

However, the nation that essentially began as the vision of a solitary Babylonian continues to provide a way for the confused, searching and broken hearted among us to reinvent themselves.

To read other pieces of mine that have appeared in the Jewish Press, click here: http://www.jewishpress.com/indepth/opinions/reinvented-by-israel/2012/10/23/